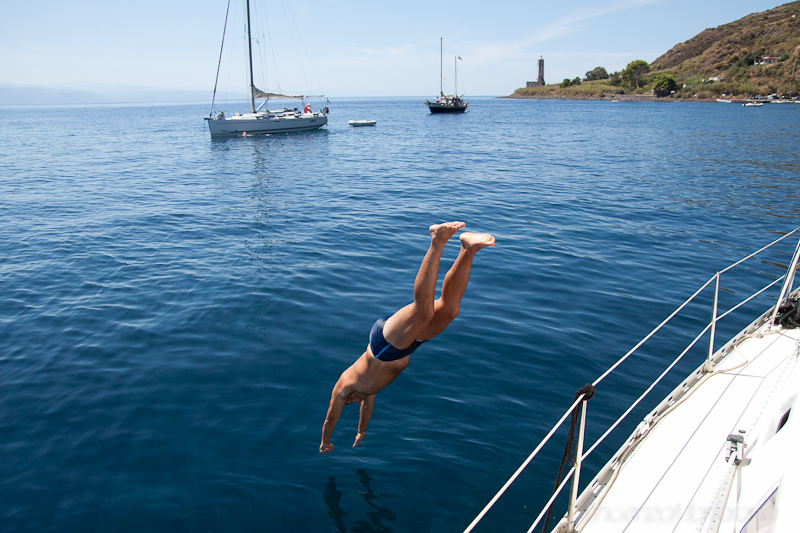 Book your excursion by boat! Get on board and enjoy the natural beauty of the island. A boat trip is the ideal experience for a day of relax in the nature.

The provinces of Agrigento and Trapani are characterised by one of the most beautiful and variegated coastline of the whole island. The beaches are well known for their fine sand, for the crystal clear water and pristine marine environment.

From west to east within the province of Agrigento, you will find the beaches listed below (the most popular ones), easily reachable by the several diversions of the SS 115, from Menfi to Realmonte:

Moving to west from Porto Palo you will approach the Province of Trapani that offers the beaches listed below (the most popular ones):

For further information and reservations, please send an email to amaresicilia@gmail.com